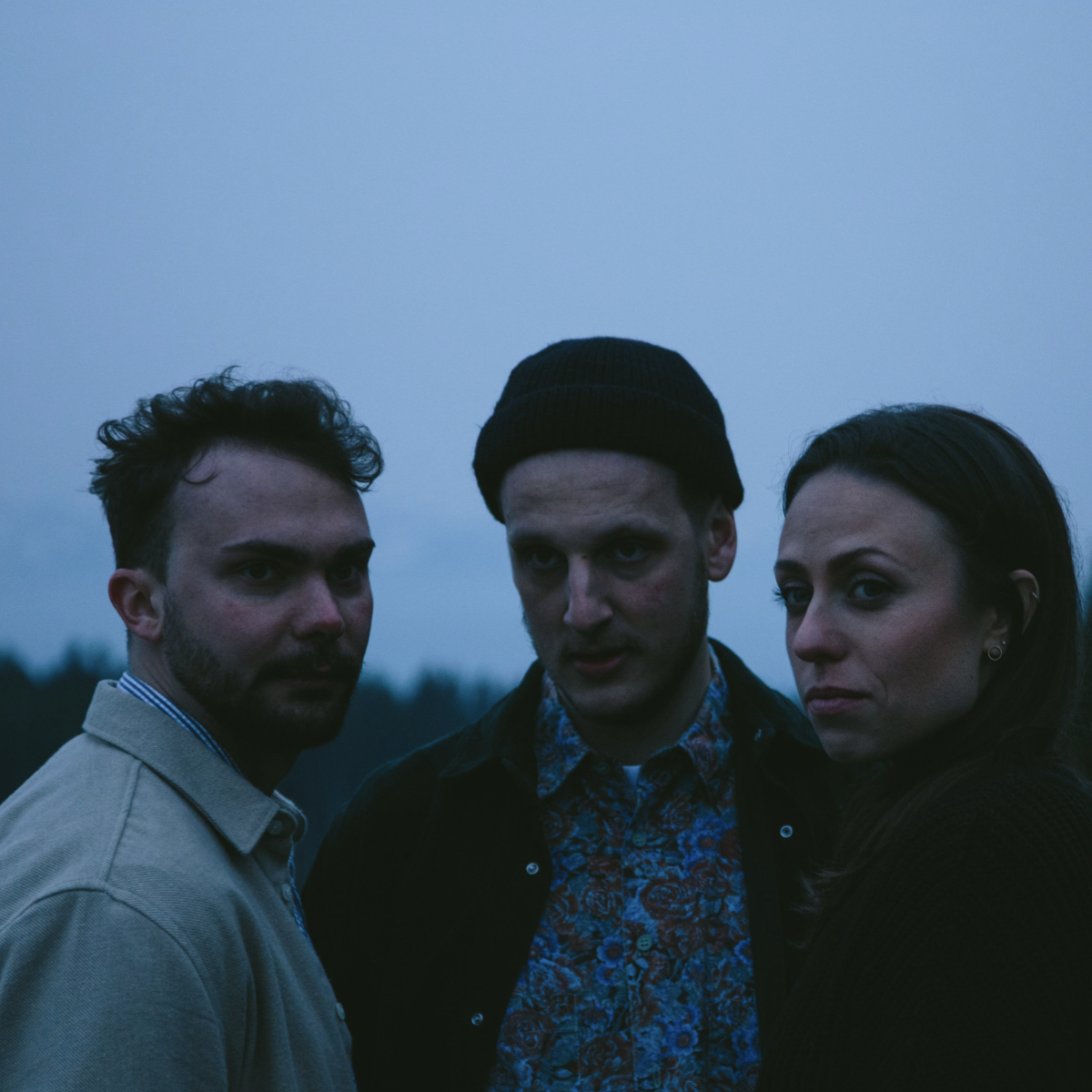 With multifaceted soundscapes, blunt lyrics and the velvety-soft voice of singer Kim, the newcomer trio WE ARE AVA processes their existence with all its ups, downs and insecurities into intoxicating, dream-dancing, electronic synth-pop.It’s the discrepancy between catchy, fresh power songs and emotionally charged fragility that makes the group, formed in 2018, unique. They released their debut album Inner Gardening in September 2021, which landed directly in the Top 50 of the Swiss album charts with a mature, poppy and yet disarming sound.

The 34.52-minute soul trip brought the eastern Swiss recognition as Best Crushing Newcomer, which was followed by a nomination for the Swiss Music Award 2022 in the same category.