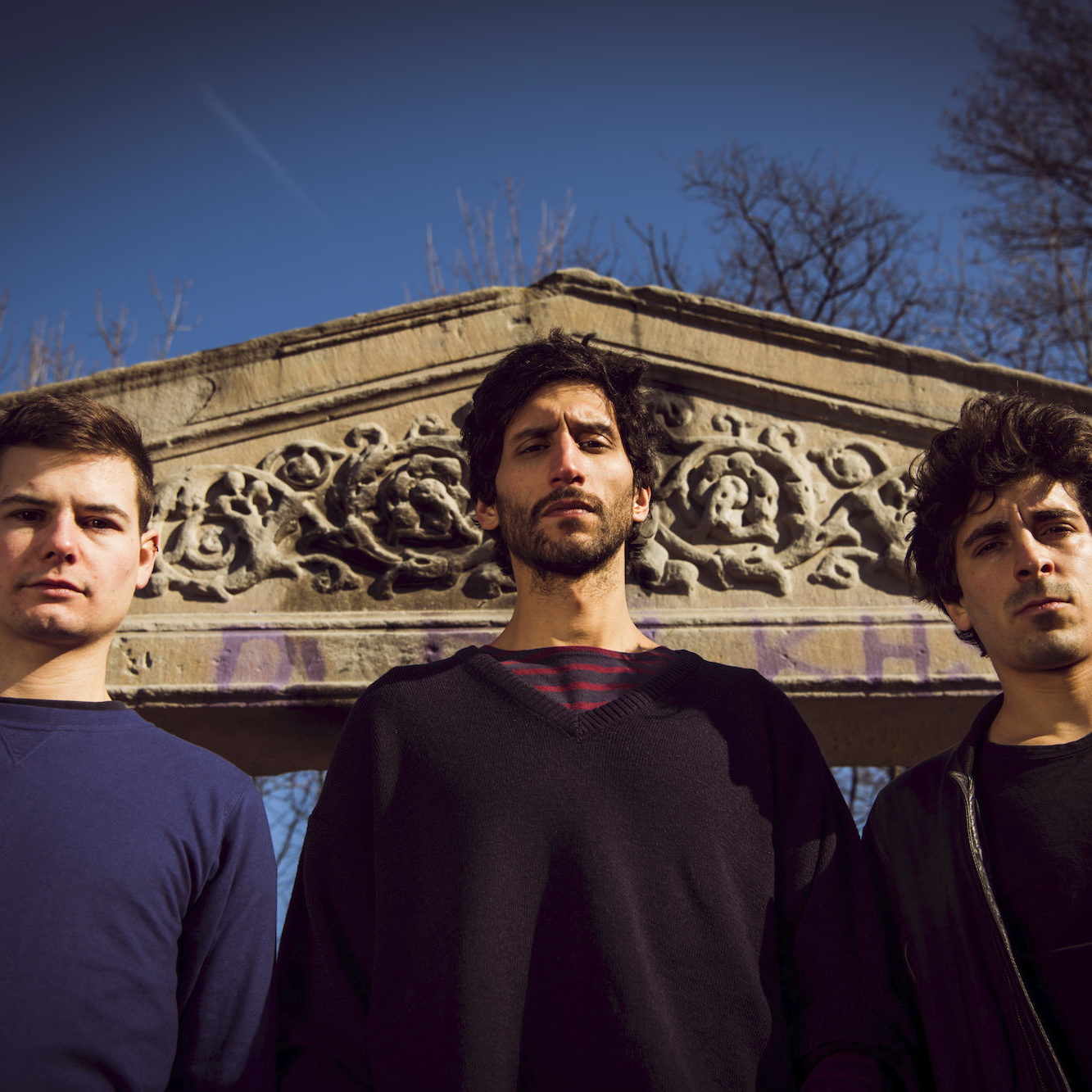 SOOMA was formed in Zurich after a brief but compelling online ad in 2014. The trio’s musical genesis in Switzerland quickly inspired border crossings to the UK and into eastern Europe. By the end of 2016, the band released their first single «Violet Violence». In 2018 the band released their self-entitled debut LP « SOOMA » along with the two singles « Belgrade » and « Karoshi ». Taking their sound on the road, Yannick Consaël, Fidel Aeberli and Victor Rassov have toured throughout Europe, playing in over ten countries to this day. SOOMA is currently working on their second studio album while continuing to play shows in Switzerland and beyond.