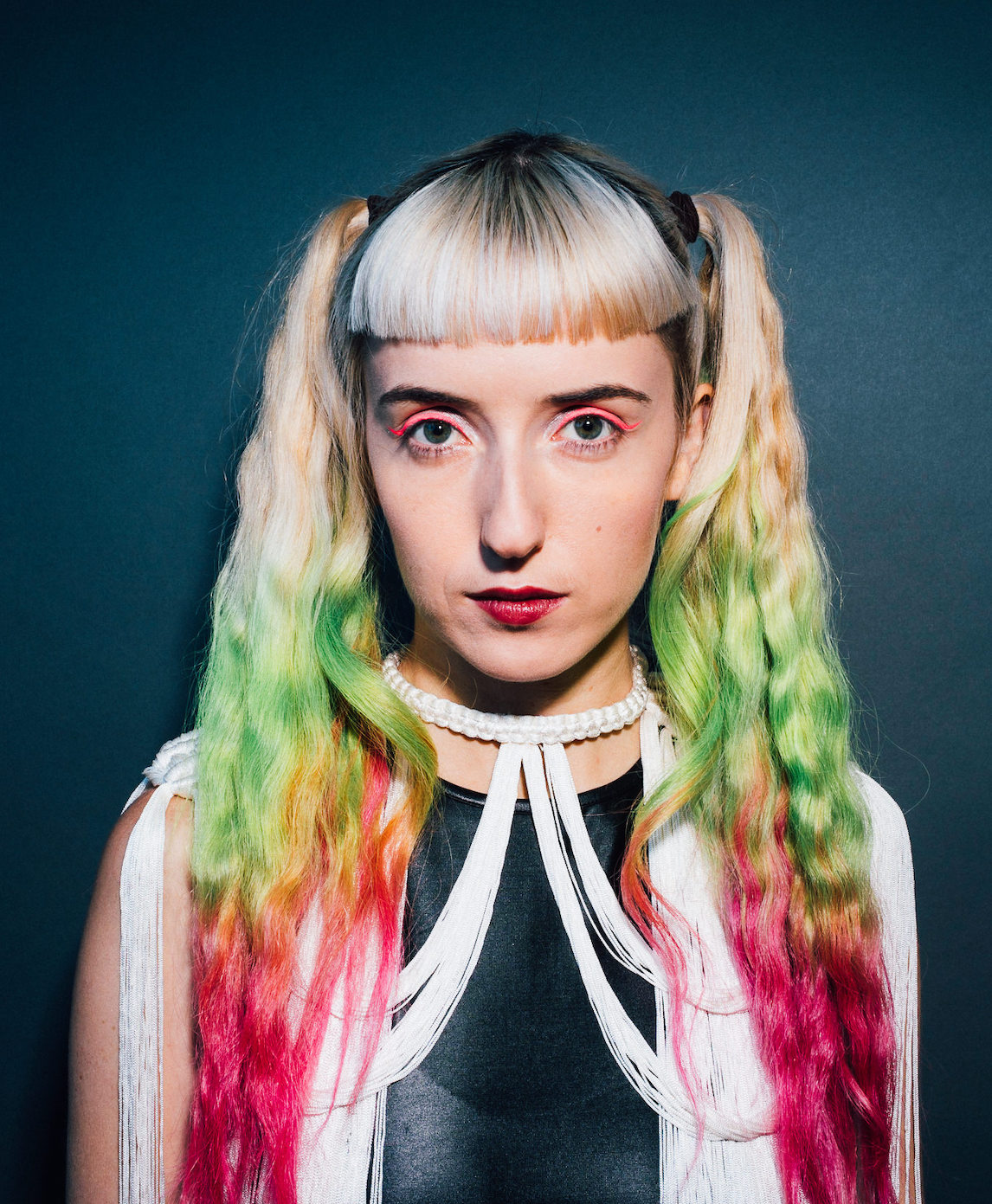 JESSIQUOI is a music producer and performer from Australia, now based in Switzerland. Her beats flow somewhere between fresh Electronica, Rap and a hint of Pop.

Most recently she was awarded both ‘Best Electronic’ and ‘Demo of the Year’, out of nearly 800 entries at the M4Music festival in Zurich. She certainly has ruffled the feathers of the Swiss music scene. Completely DIY, she takes the stage with her own hand-made, LED laden wooden wagon, which is an artistic light show display for itself. Then she hits the audience with an effortless combination of dance, audacious lyrics and sweet vocals. As if that weren’t enough, all her material is completely self-produced, inspired by her favourite games, anime, cartoons and books which influence not only her sound but the visual presentation of her work.

Jessiquoi likes to abstract versions of herself and put them into stories set in other contexts, rather than write purely autobiographical material. This results in the music being somewhat otherworldly, ahead of its time.

She is currently working on a debut album, ‘Glitch Trigger’, which follows the stories of characters she invented and will be accompanied by a concept art booklet.