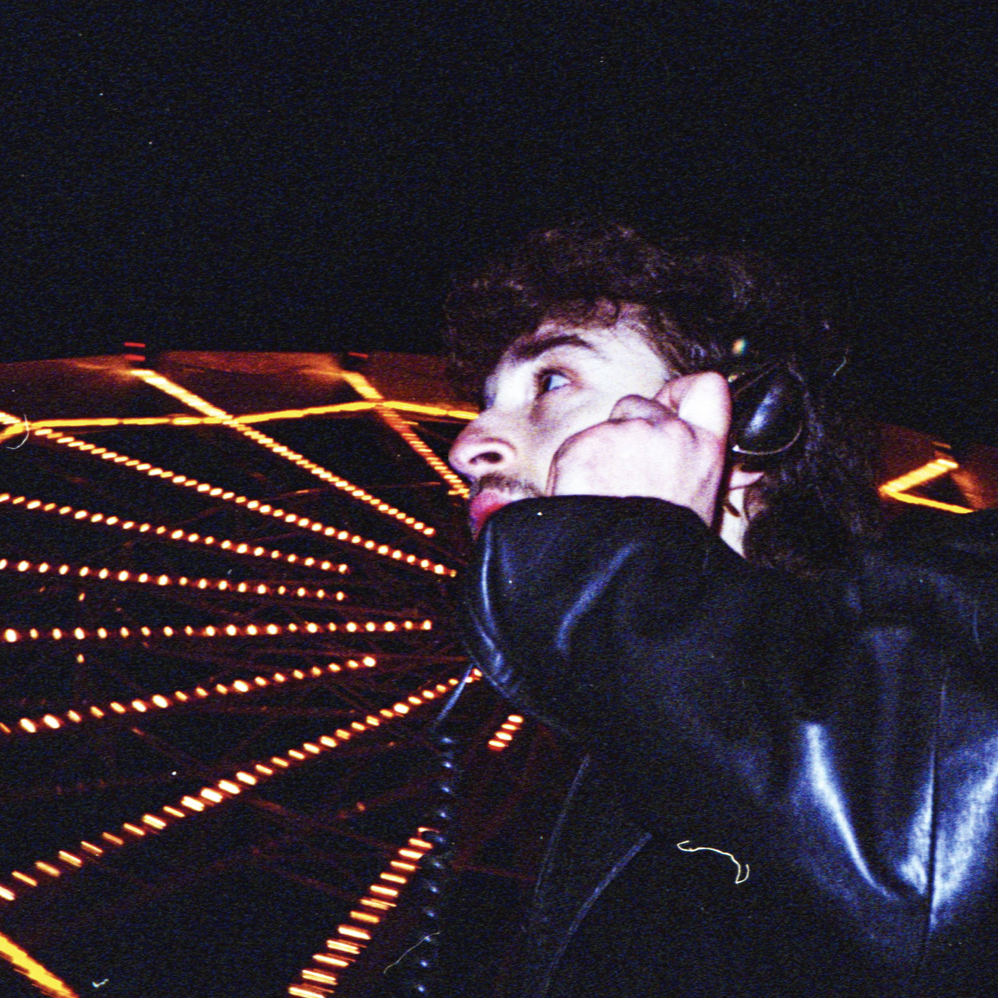 Since the duo Elio Ricca was formed back in 2014, they’ve played more basements across Switzerland than you could imagine, collecting clothespins and mold infections instead of cash and confetti – but also a lot of experience. They embrace and glorify these depths on their albums «Another Way to Get High» 2016 and «Lovely Underground» 2019. Now, 2022, they’ve ascended from the undergrounds and finally made it to the surface. It’s still dark outside, but there’s a party going on – full of trippy lights, glitter and coins that promise you the time of your life. «Another Way to Get High» – yes there is. But there’s also a much easier way to get high: «Luna Park», Elio Ricca’s new Album, will be released on October 7th, 2022. The two have a thing for blasting guitar riffs, smashing drums and trippy, melancholic synth lines. Elio Ricca are well known for their extravagant videos and their fondness of DIY. Everything you hear and most of what you see is recorded and produced by themselves. Guitars, drums, synths and loads of effect pedals are the ingredients to their massive live sound, which seems to be produced by a group of five, instead of just the two of them. Whether on big festival stages or in obscure basements, Elio Ricca always manage to seduce the audience with their distinctive riffs, danceable rhythms and the lead singer’s incorruptible voice.