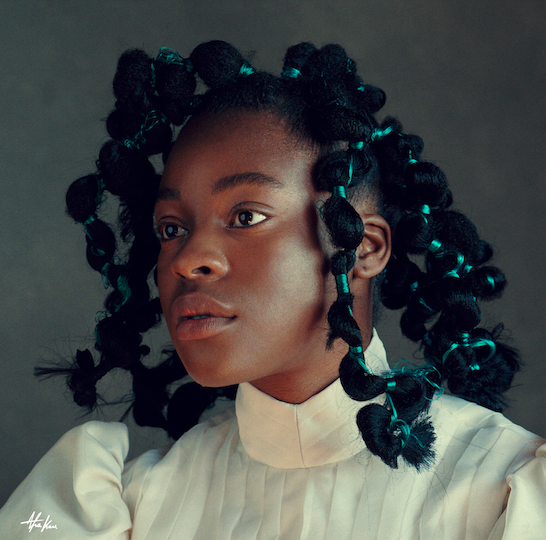 Her soulful and powerful voice has been described to be able to “pull you down the rabbit hole”.

Afra Kane’s new album Hypersensitive (March 2022) aims to create a different reality. A reality in which self- discovery and self-healing are accompanied by a freedom of expression, naked, raw & contrasted emotions.

Her singles “Building” and “Start Again”(2021) were very well received by radio in Switzerland and across Europe on BBC Introducing and Jazz Fm.

Moreover her single “Mouth Shut”, was selected as BBC introducing record of the week. Her first EP “Scorpio”, released in January 2019 and self-produced in collaboration with Christophe Farine, received a very good media reception on Couleur3, Paradiso, Espace 2, Grrif. Afra Kane has been invited to play as a guest-opening act at Jack Savoretti’s Italian tour. She has performed at renown venues such Festival de Jazz de St. Moritz, Festi’neuch and Montreux Jazz Festival, Rockwood Music Hall in NYC. She’s taken part in the Montreux Jazz Academy under the mentorship of John Mclaughin, China Moses, Anne Paceo and the musical direction of Snarky Puppy. She’s participated in a two months residency performing at the prestigious Café Carlyle Hong Kong, legacy of which has seen Eartha Kitt, Woody Allen & Bobby Short

as some of the performing artists throughout the history of the Café, originated in New York.