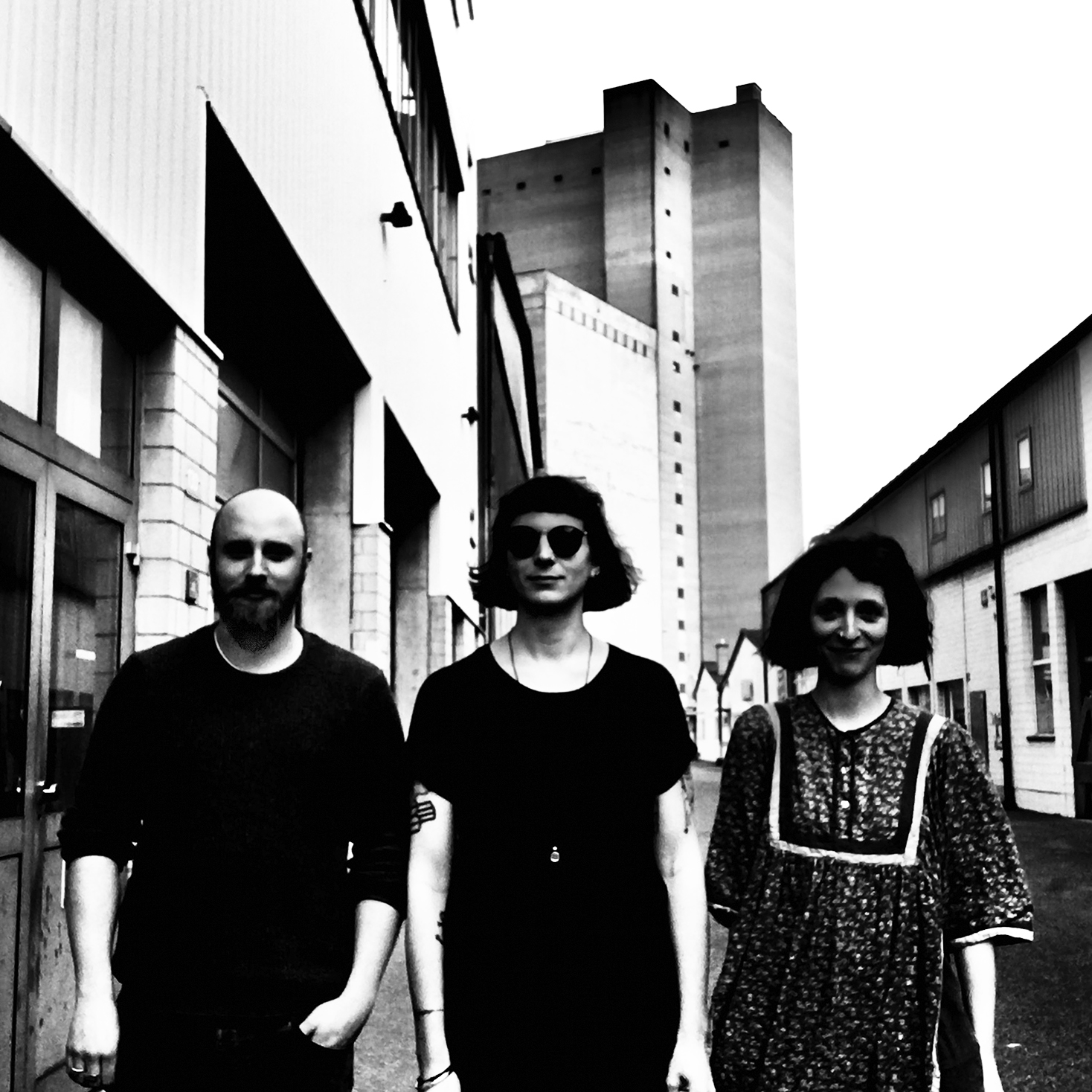 ASBEST (German for asbestos) is a fiber that is often part of the structure yet is still unwanted. As soon as you try to remove ASBEST it becomes harmful. ASBEST is the inherent contradiction within the system.

ASBEST is a three-piece from Basel, Switzerland. It was founded in November of 2016 and consists of singer and guitarist Robyn Trachsel, bassist Judith Breitinger and drummer Jan Häfele. The band plays a potpourri of styles, which all do have a certain aggressiveness to them. Post punk, noise rock and shoegaze are the foundations of their sound. On one hand this mixture is a reaction of anger or even despair to whats happening in these contemporary times. On the other hand it also reflects on Trachsel’s experiences as a transwoman in a cis- and heteronormative society. Urgency and ennui are strongly emphasized

ASBEST released their first four-track EP INTERSTATES on 02.09.2017. At the beginning of 2018 Jan Häfele had to leave the band due to family reasons. His place took Jonas Häne (Heavy Harvest)

The band will be travelling to Bristol (UK) in April 2018 to record their debut album at Malthouse Recording Studios (Dominic Mitchison: Spectres, Velcro Hooks, LICE). It will be released in autumn of 2018.